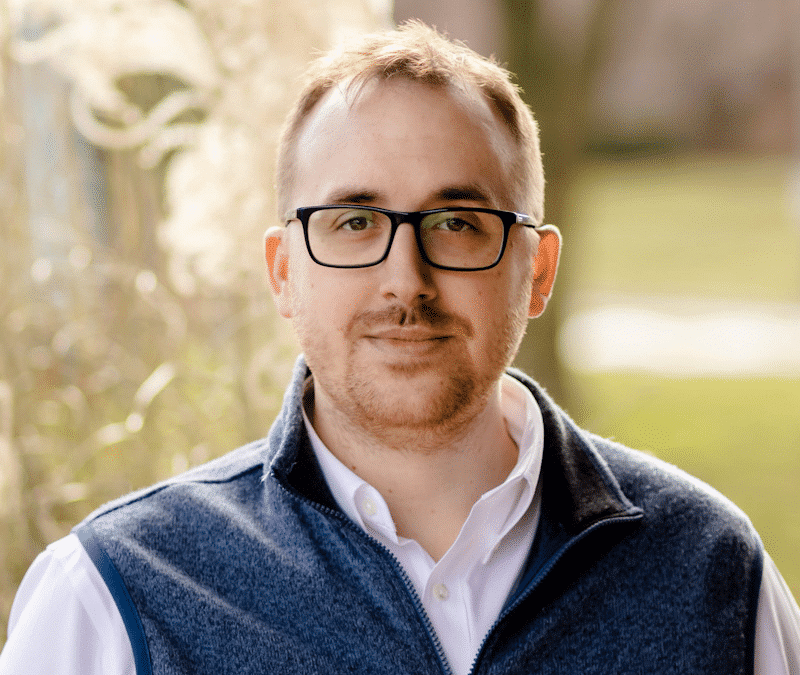 It is with great excitement that we announce Michael Duncan Jr. as Viwinco’s newly appointed General Manager effective immediately. Michael will also still retain his management role as the Director of Sales and Marketing.

Since the beginning of his career with Viwinco in 2007, Michael Duncan Jr. has grown to be a key asset in the company’s developmental progression. Michael’s involvement with Viwinco includes: Customer Service, Sales, Marketing and Research & Development. In 2018 he became a member of the Board of Directors. Over the years he has developed ample experience to prepare him for this new management role. He will continue to ensure that Viwinco remains one of the most trusted names in the industry.

In 1982, Mike began his Viwinco career as the Plant Manager. He has been involved in operations management ranging from Marketing to Manufacturing. Mike’s inventive way of thinking is responsible for many of Viwinco’s innovative products and features including our patented Tilt-n-Lock technology. He has always believed in running a first-class company. As a result, he has led us to become pioneers within the fenestration industry.

The dedication shown by Michael Duncan Jr. and Mike Duncan Sr. continues to impress us. We are confident that they will continue pushing Viwinco to become the best manufacturer of windows and doors in their new roles.