Dogfish Dash 2019 – Running For A Good Cause 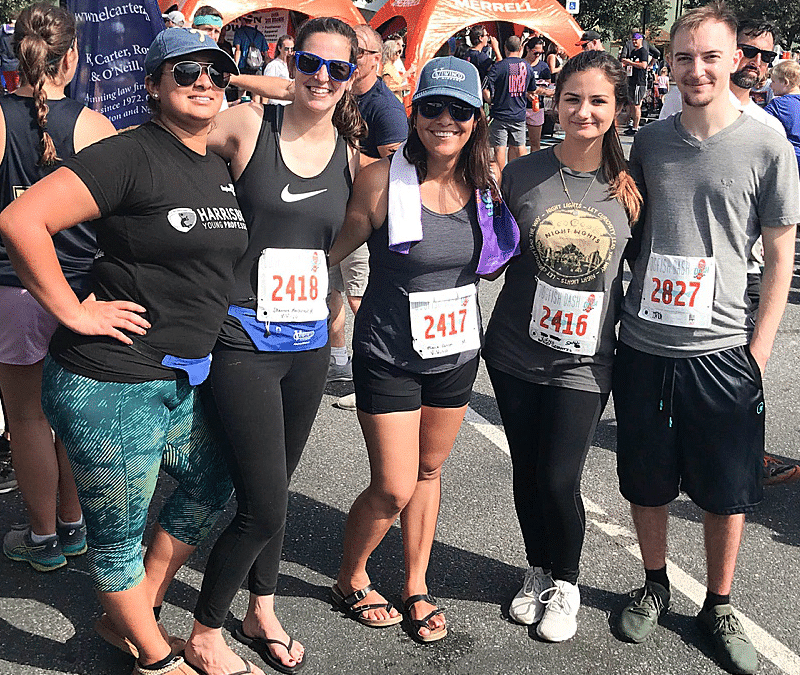 Dogfish Dash 2019 – Running For A Good Cause

Located in historic Milton Delaware, Dogfish Head Brewing Company opened its doors to over 3,000 runners in their annual “Dogfish Dash”. The dash has just completed their 14th annual run. The event is a benefit for the Delaware chapter of The Nature Conservancy and this year runners have helped raise $185,000 in donations. Dogfish Dash has raised more than $795,000 for The Delaware Chapter to date!

Since 1990, the Delaware Chapter of The Nature Conservancy has helped conserve more than 30,000 acres throughout Delaware. Some of the areas helped directly by the Delaware chapter are the Edward H. McCabe Preserve, the Pemberton Forest Reserve and the Ponders Tract Trail System. These preserves are home to a wide array of animals and plant life. Best of all, there are many trails open for the public to explore!

Around 7am, the event’s attendees began arriving at the Dogfish Head Brewery. After stretching and preparing for the 5-mile race, runners made their way to the starting line for a 9am start.

The 8k race led runners through the scenic, historic Milton, Delaware, where the streets were lined with residents and volunteers, cheering the runners on. Upon crossing the finish line, runners received a well-deserved bottle of water and some Dogfish craft beers of their choice. The remainder of the afternoon was filled with food, drinks and music provided by this year’s band Bastion’s Wake.

Every year dogfish hosts a costume competition where the participants design their own costumes made entirely of recycled materials. For the contest, applicants can enter as individuals, or as a group. The participants had many creative costumes for this year’s contest; some of which are featured in the pictures below. The winners received a variety of prizes ranging from Dogfish head apparel to gift certificates. This year’s first place group were the Merquenches (see below).

This year’s dash had a long list of sponsors, vendors and volunteers that helped contribute to the success of the event. This was Viwinco’s third year as a sponsor for Dogfish Dash, and our first year sponsoring the costume stage. We were happy to come out to meet everyone, participate in the race, and help contribute to a noble cause. Thank you to everyone who stopped by and said hello, we hope to see you again next year!